Everyone seems to be going crazy for Morphe Brushes; and the attention seems to be lasting.  As with most items featured on Youtube or beauty blogs, it’s hard to choose what really deserves ones attention.  Especially, when it appears that most people love just about everything. 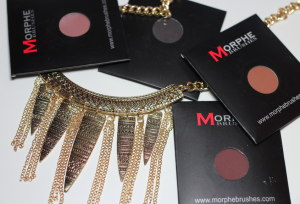 As a skeptic, I decided to purchase a few neutral shades to try out for myself.  It seems as though everyone is claiming that these eyes shadows are dupes for higher end products.

With each individual eyeshadow costing only $2.00 a pop; at this point, saying I was curious was an understatement.

Seeing as this is makeup research, easing my mind, was well worth the drive to burbank. 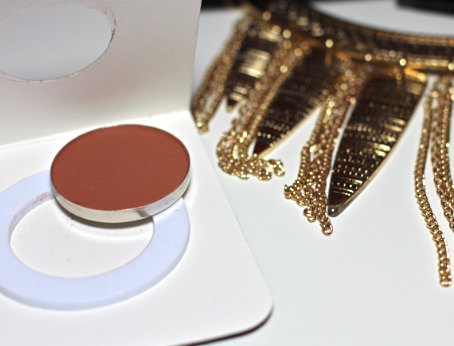 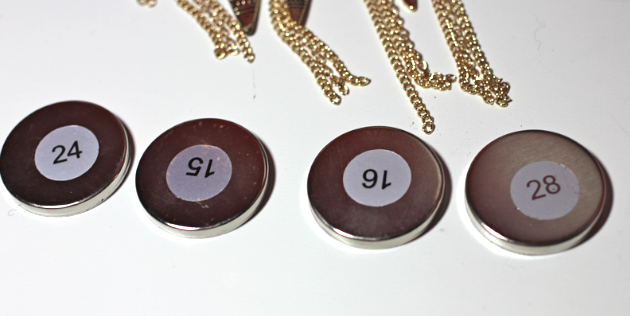 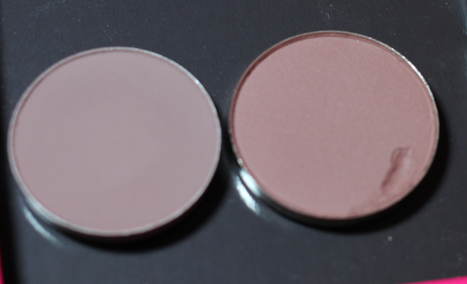 For reference, MAC’s individual eyeshadows cost $16 with its packaging.

Below are the swatch of the four eyeshadows I purchased. 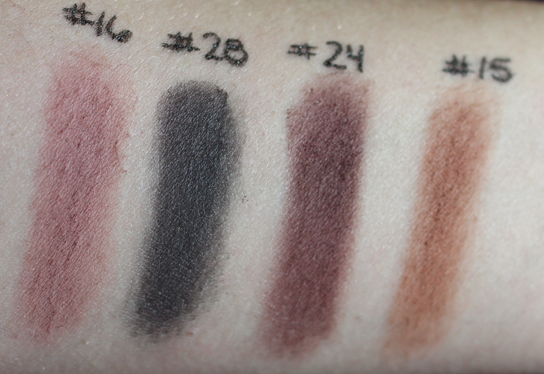 Now lets get down business: It is true that these eyeshadows are highly pigmented.  Their color pay off is amazing.  You could say that the color pay is higher than MAC and Urban Decay; but similar to Lorac and the Wet n’wild color icon trios.

The colors appear true to pan.  To be honest, the pigment was more intense than I expected so a little does go a long way.

Morphe Eyeshadows are soft.  I would compare these to the Lorac Pro pallets.  However, I feel that Lorac’s eyeshadows are not as chalky and are milled finer than the Morphe Shadows.  Regardless, both Lorac and Morphe create equal amount of fallout – as such, their softness does not compromise the finished results.

Now here is the winning point that have transformed me into a Morphe Believer.  For $2.00 you are not receiving drugstore quality eyeshadows.  That alone is a selling point seeing as drugstore makeup is far more expensive.  Morphe eyeshadows apply evenly and do not appear blotchy.  They blend incredibly well, without the need of using a primer to reach their optimum color.

Overall, Morphe Eyeshadows are a favorite.

Hopefully Morphe doesn’t catch on that their products are would sell at a higher price.