Gals, are you tired of those Muppet brows?

This product is a transparent wax enriched with shea and aloe vera that soften brows leaving them tamed and defined. 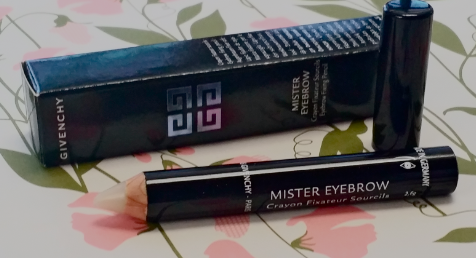 Having crazy eye brows has always been my thing, the girl whose eyebrows always points in different directions.  With such chaos, I have secretly been jealous of people who have neatly manicured eyebrows.  After trying several waxes, clear mascara and even hair gel, my quest for a neatly framed face appeared impossible.

Unlike other products, “Mister Eyebrow” does not leave your eyebrows feeling stiff or uncomfortable.  I was first disappointed when I applied the product because it would tug at my eyebrows.  However, after sharpening the eyebrow pencil the wax became much softer and would glide on much smoother. 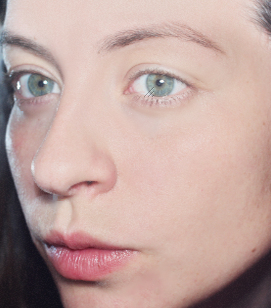 “Mister Eyebrow” is by far the best eye brow pencil that I have found thus far.  It leaves my eyebrows looking groomed all day.  The transparent wax looks natural once applied and can be used as a base/ primer for an eyebrow pencil or powder.

The only con I have found is the price tag, but I have yet to find a product that matches the quality of “Mister Eyebrow”.